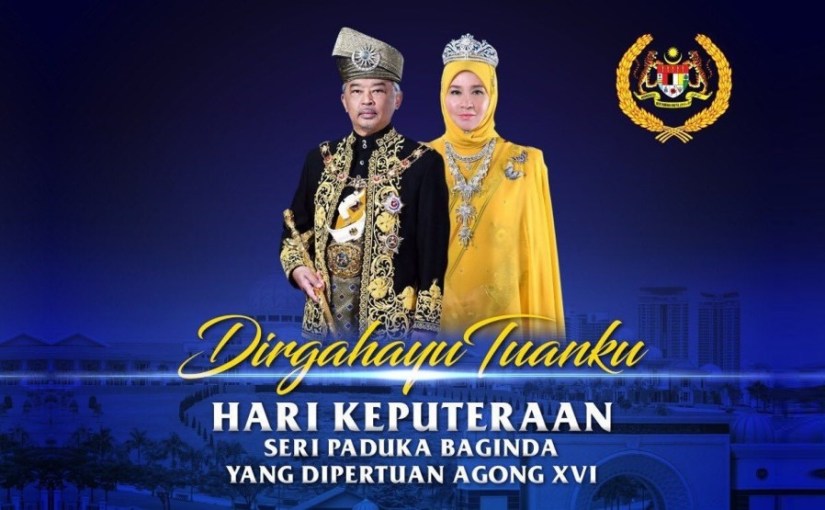 I pray that His Majesty and the royal family would be blessed with good health and longevity.

All hail to the king!

The Malaysia Prime Minister, Tan Sri Muhyiddin Yassin, has make an announcement on air this afternoon (3.00 pm) which I may say… put us into a bigger smile than before.

He introduced the new COVID-19 Recovery Movement Control Order (RMCO) which will be happening from June 10th until August 31st, 2020. It is actually the sequal of the previous MCO, but this time the restrictions is going to be lessen.

So now, we can finally breathe at ease.

It’s time to pack up my luggage and go back to meet my parents in Pahang State!

Gosh…How I miss them so much!

Malaysians are getting so anxious to know what will our Prime Minister going to announce tomorrow regarding the COVID-19’s CMCO.

The CMCO might be officially end on June 9th, 2020 or maybe he will prolonged the lock down period.

To be honest, I wouldn’t mind if the CMCO period will be continued. Our health matters the most. But at the same time, I’m getting too eager to go on vacation trips to a few islands I usually went 😉 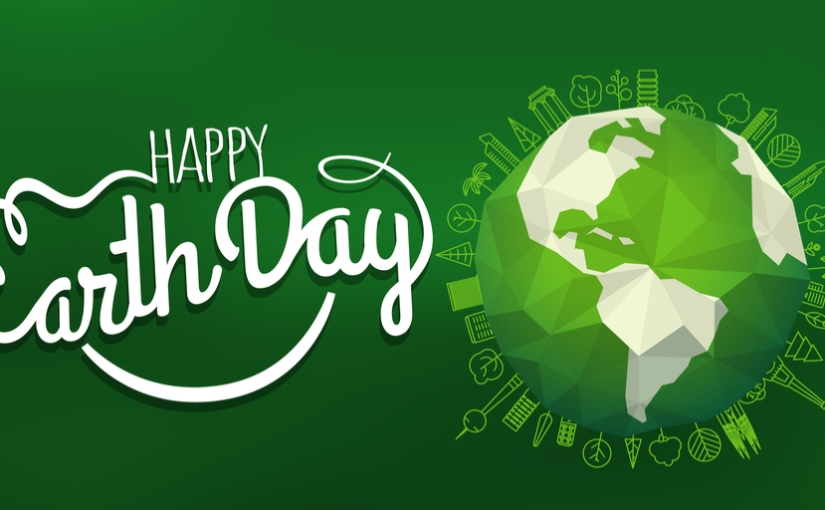 The world has been chaos today by the Corona virus pandemic.

How’s does it affected your life, girls?

Well… The good news about this pandemic madness is the numbers of pollution case has lessen.

Today is the World Earth Day.

Happy World Earth Day! Together we save our planet for a better future 🌏

Do you know that January is the month of Cervical Cancer Awareness?

Cervical cancer is the fourth most frequent cancer in women. It occurs in the cells of the cervix (the lower part of the uterus that connects to the vagina).

Various strains of the human papillomavirus (HPV) which is transmitted by sexual activities play a role in causing most cervical cancer.

Our body immune system typically prevents the virus from doing harm. However, the virus survives for years, contributing to the process that causes some cervical cells to become cancer cells to some women.

There are a few factors that causes cervical cancer, ie;

How can we know if we are suffering from cervical cancer?

It is important for us to run a Papanicolaou test (Pap Smear) to detect potentially precancerous changes every three (3) to five (5) years as long as results are normal. Besides that, there are a few symptoms shown that could be the signs of cervical cancer;

Girls…you gotta make an appoinment with the doctor as soon as you could if these signs exist.

There are some prevention we could take to reduce the risk of cervical cancer, such as:

I couldn’t believe I’m entering the year 2020 with sadness and tonnes of questions in my head. I feel like my head is about to explode!

May we achieved all our resolutions this year.